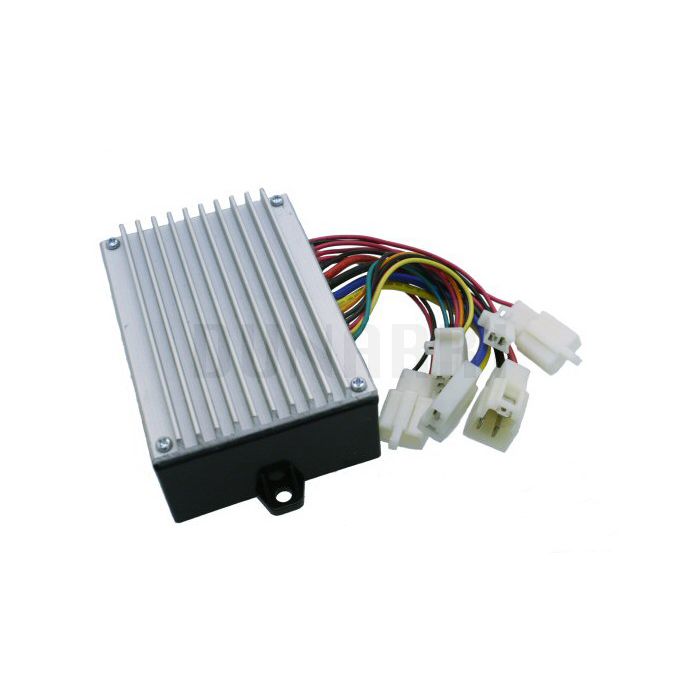 Compatible with these Versions:

Note: Model versions can be determined based on the product ID code on your Razor product. It is a barcode sticker that looks like the image to the left and is typically located on the bottom of the scooter, the steering tube, the battery charger, or on the original box it came in. The 7th and 8th numbers usually between the dashes in your product ID code are the version number of your Razor product. For example, "01" = Version 1, "09" = Version 9, "33" = Version 33, etc.

Note: If you replace the throttle as well, it will fit all versions of the MX500 and MX650, please see our electrical kit.